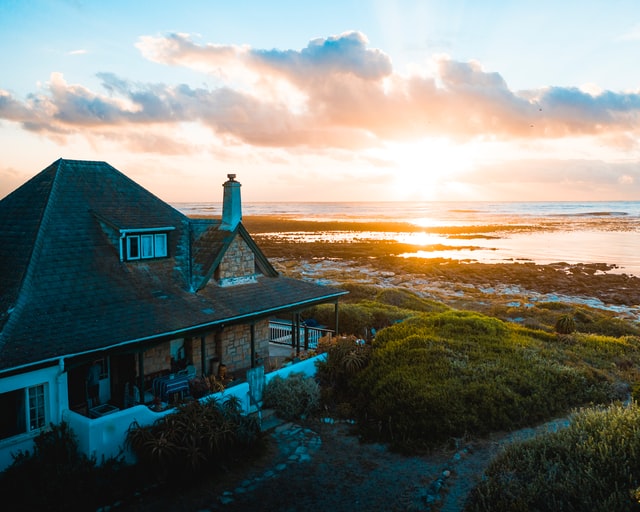 You can’t believe it’s happening again. It seems like yesterday when you purchased your second home – a modern masterpiece just a few hundred yards from the beach in Sag Harbor – only to have it nearly levelled by Superstorm Sandy. The floor-to-ceiling windows that sold you on the property were shattered, and the recently renovated great room was under several feet of water. Outside, magnificent Linden trees, some hundreds of years old, had been felled by gale-force winds and were waiting to be carted away.

The aftermath of the storm was one of the most stressful times in your life. It was bad enough having to throw out the furnishings you and your spouse had chosen with such care and excitement; losing the eclectic collection of artwork and other items, most of which had been inherited from your mother, was heartbreaking. It had seemed like such a good idea to store them in the garage for “safe keeping” until you could take an accurate inventory. Instead, you now found yourself arguing with your insurance company over their value and haggling with various contractors to repair the structural damage to the house. All told, it would take over a year to restore the property to its original beauty.

Fast-forward eight years. Hurricane Isaias is tearing up the Eastern Seaboard, possibly heading straight for Sag Harbor. You’re sitting in your primary residence in California, where you’ve been sheltering-in-place since March, glued to the weather reports and praying Isaias veers out to sea. Between the pandemic and the storm, you have never felt less in control of your life.

The good news is you have learned many things about managing a second home since Sandy, the most important of which is that you do not have to do it alone. The estate manager you hired has been a godsend, taking over the day-to-day running of the home, as well as the upkeep, when you’re not there. A resident of Sag Harbor for many years, he also has longstanding relationships with every contractor, decorator and arborist in town, so if there is damage you don’t have to manage it from three thousand miles away.

You have also, after some resistance, begun transferring information about your homes and other physical assets to a digital platform. Although there are still items to upload, it has already changed your life, allowing you to keep track of their value and schedule tasks for your staff to complete without your constant attention.

Your physical assets should be something you treasure and look forward to enjoying, not a burden or source of worry. When the rest of your world is spinning, having the ability manage your wealth at your fingertips may very well be your port in the storm.